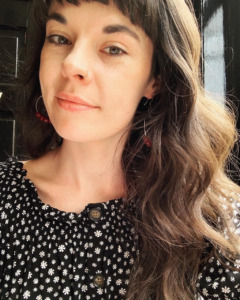 Katy graduated from the University of Western Washington with a degree in Sociology in 2016. After living and working abroad in France and Russia, Katy returned to the states and began working in the Student Services wing of the Sociology Department. During this time, she began pursuing an interest in natural health and was later accepted to Bastyr University’s doctoral program for Naturopathic Medicine. She then was hired as an Academic Advisor for the Department of Gender, Women, and Sexuality Studies before becoming the Graduate Program Advisor for CSDE. Katy is passionate about education and helping students to reach their goals. In her spare time, she can be found studying, hiking, or spending time with friends and her dog Margo.