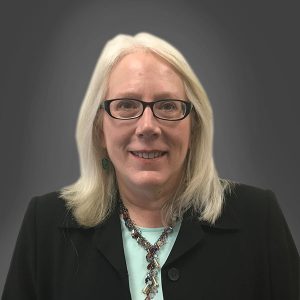 Dr. Elise Bowditch joined RFA in as a Research Associate in 2016. She is interested in questions of how youth make the transition to adulthood, especially the role of school. Elise moved to Philadelphia in 2012, after completing a Ph.D. in Geography at the University of Washington, where she focused on truancy in middle and high schools. Elise’s background includes a two-year Fellowship at the Center for Studies in Demography and Ecology, software development in a variety of settings, and people and project management. Elise spent a year volunteering with a STEM effort at Kensington High School. Prior to RFA, she worked for the Department of Behavioral Health and Disability Services as a Programmer Analyst/Project Lead.