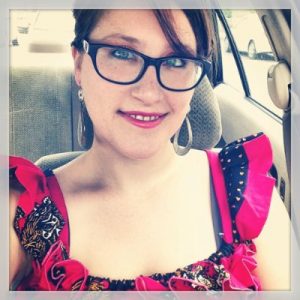 A native of North Idaho, Colleen graduated from the University of Idaho in 2007 with a BA in International Studies and a BA in Foreign Language. In pursuit of career growth, she relocated to Washington, DC for nearly three years, where she completed internships in refugee resettlement and USAID contracting.  Colleen was then interested in going back to my roots in the Northwest, so she applied to the University of Washington and began pursuing an MA of International Studies in 2011. She supplemented these studies with a Certificate in Global Health, and served as a program coordinator on several Global Health projects during her time at UW. Colleen received an MA in 2014, and is now a Program Manager and Research and Development Director at Mother Africa in Kent, WA.