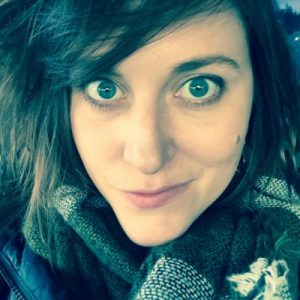 Lauren White is an MPH student of Epidemiology with interests in the following topics: