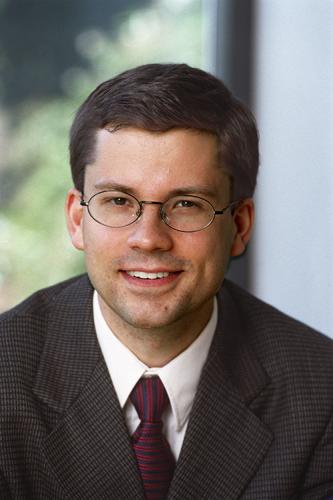 Jacob Vigdor is a Professor at the Evans School of Public Policy and Governance. He has maintained a program of active research in subjects related to population studies–spanning economics, education, immigration and ethnicity, political economy, and race and inequality–since receiving graduate training at Harvard 1994-1999. His program of research has resulted in widely-cited peer-reviewed articles on residential segregation, immigration, and educational disparities across demographic groups. Vigdor’s 2010 book manuscript on immigration (From Immigrants to Americans) received the IPUMS research award from the Minnesota Population Center. While on the faculty at Duke University (1999-2014), he was a faculty affiliate of the Duke Population Research Institute and served as the director of Duke’s PhD program in public policy for four years. As director of the Seattle Minimum Wage Study he is leading a multi-disciplinary, multi-method effort to infer the impact of the City’s minimum wage ordinance on population-level labor market indicators and household well-being.