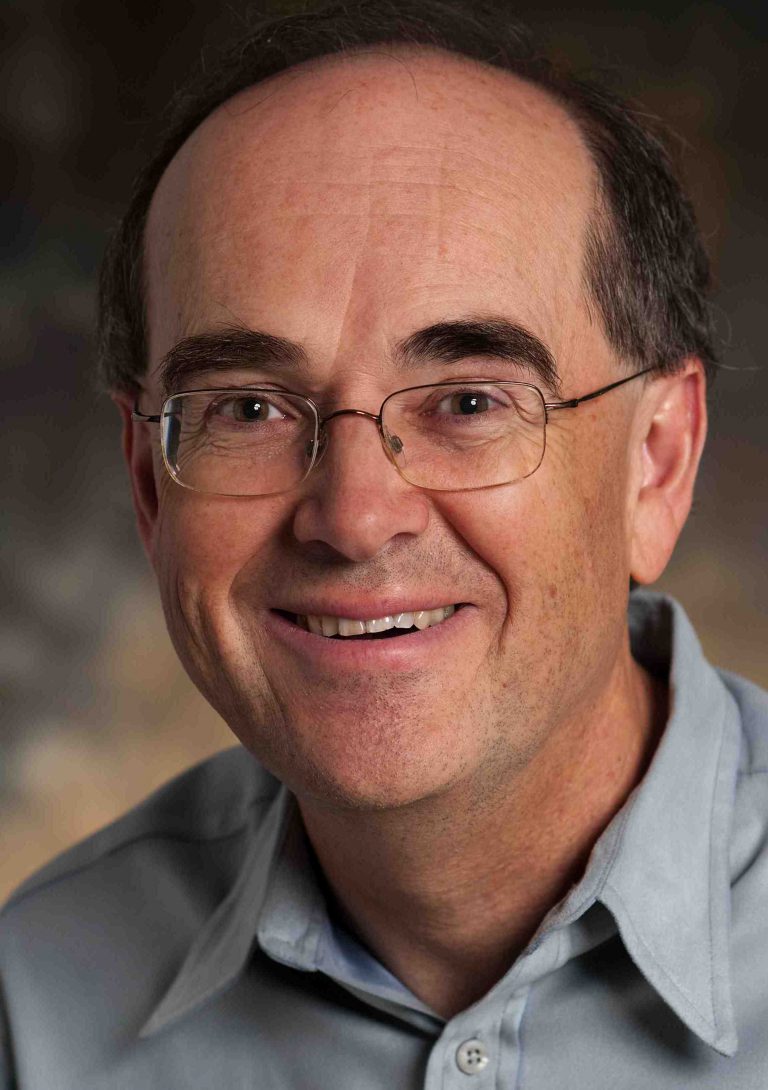 Adrian E. Raftery is the Blumstein-Jordan professor of Statistics and Sociology and director of the Center for Statistics and the Social Sciences. In November 2006 he was awarded the 2006 Jerome Sacks Award for Cross-Disciplinary Research by the National Institute of Statistical Sciences “for outstanding contributions at the interface of the statistical sciences and the social, environmental and health sciences, as well as methodological research on Bayesian model selection and averaging.”

Deterministic simulation models arise in many contexts. One of the first and most prominent examples is the population projection models that underlie most formal demography and population forecasting. Statisticians have tended to avoid such models, but they dominate many areas of science, social science and engineering, and accounting for the uncertainties involved is important, but not often done with much precision or rigor. Raftery developed new methods for doing this in the context of population dynamics models, of whales rather than of humans, in work for the International Whaling Commission. He continued this work in the area of environmental risk assessment models for the EPA. He is currently working with Sam Clark to extend such methods to population projection models and linked demographic-disease models. He is also working on similar methods for probabilistic weather forecasting.

Model-based clustering is the effort to develop cluster analysis by putting it on a solid and principled statistical footing, in contrast to the somewhat ad hoc methods that have dominated cluster analysis until recently. A great deal of progress has been made on this in the past 10 years, and it has had an impact on several disciplines, including,most recently, the analysis of gene expression data. Raftery has given major invited talks at chemistry, astronomy,
psychology, genomics and statistics conferences on this topic.

Model selection in statistics is at the core of hypothesis testing and causal inference. Raftery has been involved over the past 20 years in developing Bayesian model selection and Bayesian model averaging as a methodology for doing this, to replace the reliance on p values and the related significance tests, that have many shortcomings. This has had a substantial impact in several disciplines, including sociology and demography. His current work on this issue focuses on developing appropriate prior distributions for model selection, and methods for choosing the number of groups and the appropriate model for cluster analysis.

Social network analysis has many important substantive applications,including projecting the spread of epidemics such as AIDS, answering questions about phone caller networks, and assessing the dynamics of terrorist networks. The most general way to answer a wide range of questions about such data is to build a statistical model, and recent research has focused on this, notably the so-called p* models. These have awkward features, however, and with Peter Hoff of CSSS and Mark Handcock, Raftery has been investigating an alternative based on the concept of a latent social space, that can be estimated using modern Markov chain Monte Carlo Bayesian methods. This approach seems to work well in results to date.

Dr. Raftery was identified as the most cited mathematician in the world for the period 1995-2005, according to the Institute for Scientific Information.