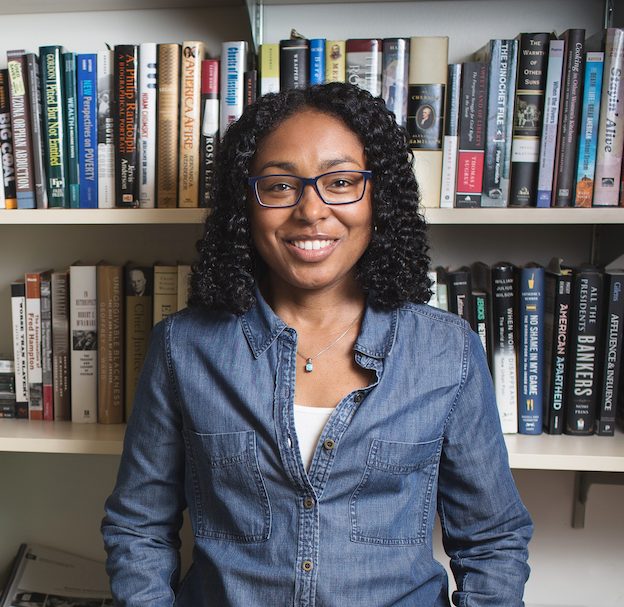 Amelia Gavin’s primary research examines the etiological pathways to preterm birth and low birth weight from a life-course perspective. She also studies the social, structural, and cultural contexts associated with different health outcomes, especially among racial and ethnic groups. She has published in a wide range of journals including Psychological Medicine, General Hospital Psychiatry, Journal of Psychosomatic Research, American Journal of Public Health, Archives of General Psychiatry, Obstetrics and Gynecology, Prevention Science, Obstetrics & Gynecology, American Journal of Obstetrics and Gynecology, Journal of Women’s Health, and Public Health Reports. In 2005, Dr. Gavin received a five-year NIH clinical training grant award to fund the Depression and Anxiety in Pregnancy Study. The study is designed to address unanswered questions about the prevalence and course of perinatal depressive and panic disorders and the impact of antenatal major depression on pregnancy outcomes. To accomplish these research objectives, a quality improvement project was implemented at the Maternal and Infant Care Center (MICC) at the University of Washington Medical Center to screen women for major depressive disorder, panic disorder, and psychosocial stress during the perinatal period. The screening is conducted by clinic staff at three different times during the course of care – twice during pregnancy (16 weeks and 36 weeks) and at the 6-week postpartum appointment. To date, over 4,800 women have been screened for probable major depressive disorder and probable panic disorder through this study.