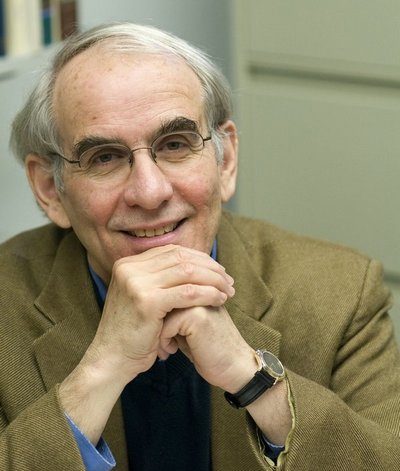 Charles Hirschman’s current research priorities focus on immigration to the United States, race and ethnic disparities in educational attainment, and the formation of race and ethnic identities. He also studies demographic change in Southeast Asia, fertility and the family, and ethnic stratification. Over the last decade, his research has been supported by grants from the Mellon Foundation, the Bill and Melinda Gates Foundation, and the National Institute of Child Health and Human Development. Over the last decade, his research has been published in Population and Development Review, Demography, Sociological Methodology, Social Science Research, Sociology of Education, Research on Social Stratification and Mobility, Journal of Marriage and the Family, Population Studies, and International Migration Review. He was the lead editor of the authoritative Handbook of International Migration and is a frequent contributor to major encyclopedia in demography, sociology, and the social sciences. He currently directs the University of Washington-Beyond High School (UW-BHS) project, a longitudinal study of educational attainment and the early life course of young adults. The UW-BHS project interviewed almost 10,000 high school seniors in 12 high schools in three school districts in Western Washington from 2000 to 2005. The UW-BHS sample was followed one year after high school graduation with a 90% re-interview rate. A pilot ten-year follow-up survey of the Class of 2000 was recently completed with a completion rate of 75%. The UW-BHS data have been analyzed by Hirschman and collaborators to addressed two major research questions: What accounts for the persistence of race and ethnic disparities in college enrollment and college graduation?; How to conceptualize and measure the complexity or responses to questions about race and ethnic identities. On the latter question, Hirschman and Tony Perez have suggested that a new survey question on “Primary Race or Ethnicity” can help to resolve much of the uncertainty created by census and survey respondents who write in Some Other Race, and checking multiple races. In recent work, they are examining the relationship between subjective race and ethnic identities (reported by respondents) and “observed race”—the race and ethnic assignments of the same persons made by anonymous coders of pictures of the survey respondents.