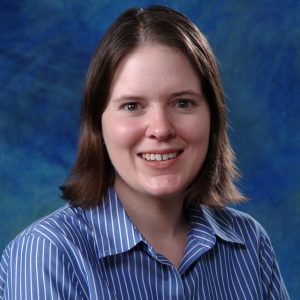 Laura E. Evans joined the Evans School faculty at University of Washington in 2004. She studies race and politics, Native American politics, federalism, and political institutions in the U.S.

Dr. Evans’ work addresses both historic and continuing obstacles to Native American tribal governments’ exercise of sovereignty and self-determination. She documents how tribes respond to their context in order to dismantle barriers and expand opportunities to self-govern. At present, she is analyzing Native American voters’ political and policy priorities, in collaboration with Gabriel R. Sanchez and Raymond Foxworth. She is examining how tribal governments pursue climate change adaptation and mitigation policies-and the forces that advance or thwart their efforts-in collaboration with Nives Dolšak and Aseem Prakash. Also, she is evaluating how tribal activists’ interactions with the U.S. Congress have evolved since the late 19th century.

Dr. Evans explores other dimensions of race and federalism as well. She is writing a book on agenda-setting in suburbs, tentatively titled, Ailing Agendas, Fractured Frames? Understanding the Politics of (In)Equality in America’s Suburbs. She evaluates the frames that suburban officials deploy to justify policies of exclusion, efficiency, or equity.