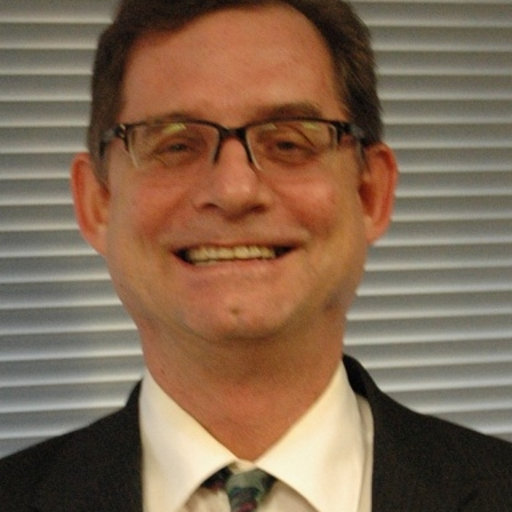 Dr. Hough has an earned doctorate in sociology with concentrations in demography and social statistics. He has accumulated over 30 years of knowledge accessing and analyzing federal and local statistical systems, and over 20 years of experience turning data into information addressing state, local and tribal government research needs. He served as the Coordinator of the State Data Center programs for both Washington and Oregon states from 1993‐2005, acting as the lead contact with the US Census Bureau for dissemination, training and analysis of Department of Commerce data products.

He also served as director of the Population Research Center (PRC) at Portland State University (PSU) from 2006-2009. As PRC director he had ultimate responsibility for the credibility of the annual, official Oregon population estimates for the state, counties and cities.  He helped refine many of the data inputs and methodology used to produce these official estimates.

Over the past twenty years, his academic research has focused on evaluating and improving the data produced from the Census Bureau’s redesign for Census 2010, the American Community Survey (ACS). He has provided training to local and national data experts as well as students, made presentations to national public data user groups on ACS data quality and usefulness, and with David Swanson has presented findings at professional meetings and co-authored a handful of refereed journal articles. The crowning achievement of this research led to an invitation to provide expert testimony to the National Academy of Sciences on state and local government data needs related to the ACS.