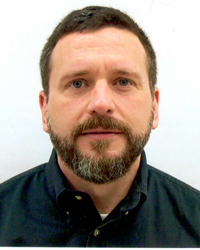 Dr. Michael Brown is a Professor of Geography at the University of Washington. Brown’s research interests focus on the political and urban aspects of geography, specifically LGBTQ people and communities and their relation to broader populations.

Brown has recently become a co-PI on an NSF-funded project entitled, “Shifting ontologies and spatialities of LGBTQ life,” which will track LGBTQ locations in a sample of US localities from 1965-2014. The goal of this study is to be able to do spatial analysis of the distribution of LGBTQ venues in relation to census and other population-areal datasets, with particular respect to the morphologies of “gayborhoods.”