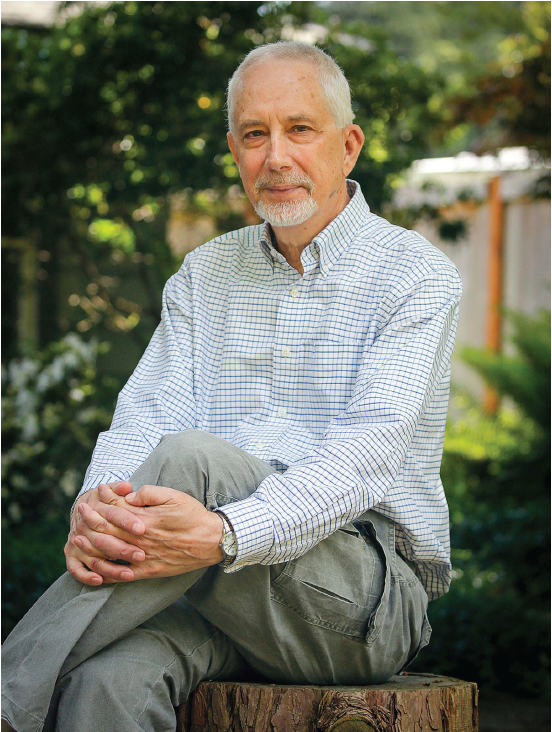 Stewart Tolnay’s recent research has focused on two broad topics: (1) the Great Migration of U.S. southerners to the North and West and (2) the history of racial violence in the American South. His work on the Great Migration was supported by grants from NICHD and NSF and has been published in highly regarded journals such as the American Sociological Review, Social Forces, Demography, Social Science Research, and American Journal of Sociology, as well as in his book The Bottom Rung: African American Family Life on Southern Farms (University of Illinois Press, 1999) which received the Otis Dudley Duncan Book Award from the Population Section of the American Sociological Association. Tolnay’s research on the Great Migration has led to important new findings, some of which contradicted conventional wisdom regarding the phenomenon. For example, his research (along with collaborators Trent Alexander, Suzanne Eichenlaub, Katie Genadek, Christine Leibbrand, and Catherine Massey) reveals minimal economic returns to first- and second-generation migrants. Tolnay’s second area of recent research extended his earlier collaboration with E.M. Beck on the environmental correlates of the intensity of southern lynching by exploiting Beck’s new confirmed inventory of threatened lynchings. The findings from that line of work have appeared in the American Journal of Sociology and Social Science History. In a closely related project, and with support from the National Science Foundation, Tolnay and Amy Kate Bailey successfully linked roughly 1,000 lynch victims (approximately 45% of all named victims) to their records in the original enumerators’ manuscripts from the census that immediately preceded their deaths. This linkage allowed the first description of the personal characteristics of a large sample of lynch victims. This new, linked dataset served as the empirical basis for Bailey’s and Tolnay’s award winning book, Lynched: The Victims of Southern Mob Violence (University of North Carolina Press, 2015) as well as for articles in the American Sociological Review and Historical Methods. Very recently, Tolnay has drawn from his academic research on these general topics to write his first novel, Less Than Righteous (Kindle Direct Publishing, 2020: https://www.amazon.com/author/stewarttolnay