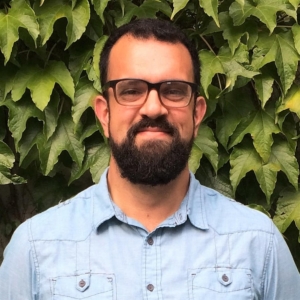 Tim Thomas is a postdoctoral scholar and research director at the Urban Displacement project specializing in urban sociology, demography, and data science. His research focuses on how neighborhood change, housing, and displacement affects household socioeconomic stratification by race and gender in the United States. Tim is also the Principal Investigator for the Evictions Study, a multi-metropolitan analysis on the neighborhood drivers of eviction using census data and text mining court records. Tim’s research agenda is marked by an intellectual foundation in policy-relevant research operationalized through civic and academic collaborations that address real-world problems and advances scholarly research. In 2019, his team’s work on evictions provided empirical evidence that helped pass several tenant protection laws in Washington State.