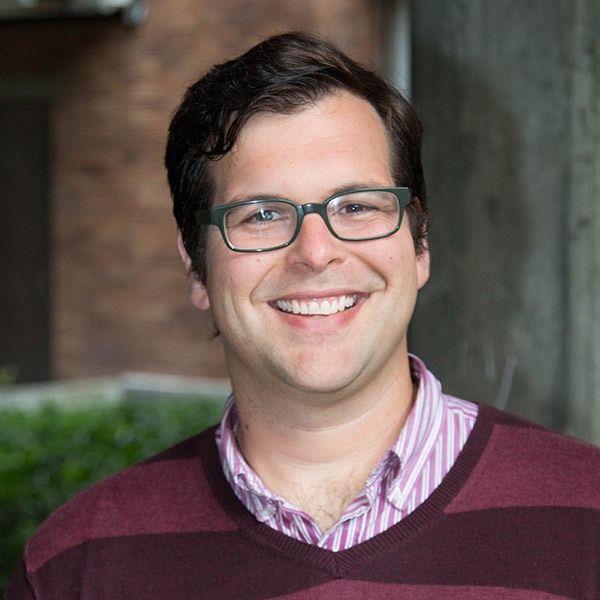 Tyler McCormick’s research has been devoted to two themes: how to develop statistical methods to learn about social network structure using sampled or partially observed network data; and how to leverage social structure in social networks to access populations that are excluded from the sampling frame of most surveys (the homeless, or individuals living with HIV, for example). McCormick’s work on statistical methods have focused primarily on “How many X’s do you know?’’ data. In such data, respondents report the number of ties they have with members of a particular population, X. These data require no special sampling mechanism and are easily incorporated into standard surveys. McCormick has used these data to produce estimates of features of respondents’ local networks and of global network properties. He has published papers on estimating respondents’ degrees, the population degree distribution, and levels of overdispersion (excess variation in the data due to social structure). McCormick’s most recent work in this area is a new class of statistical models based on latent space models proposed in the complete network literature. These models estimate relative homogeneity between groups in the population and variation in the propensity for interaction between respondents and group members. McCormick has also worked extensively on data collection issues for these data, suggesting strategies for more efficient survey design and proposing statistical adjustments for common forms of respondent error. McCormick’s work on hard-to-reach populations proposes network-based estimates for the demographic profiles of these populations. This project also let to survey design recommendations for future data collection. He has published on these topics in the Journal of the American Statistical Association and the American Journal of Sociology.