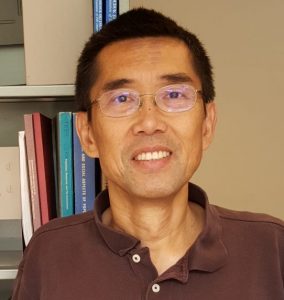 Alan Li received his graduate degrees in Computer Science and Mathematics from the University of Washington. He has extensive experience in Windows system administration and database administration. Alan spent many years working in developing countries before joining CSDE. He worked two years in Ghana as a Peace Corps volunteer. He also worked in East Timor for the United Nations. He returned to Seattle after working for various NGOs and the International School in Haiti for the last five years. Mr. Li joined CSDE in October 2008.