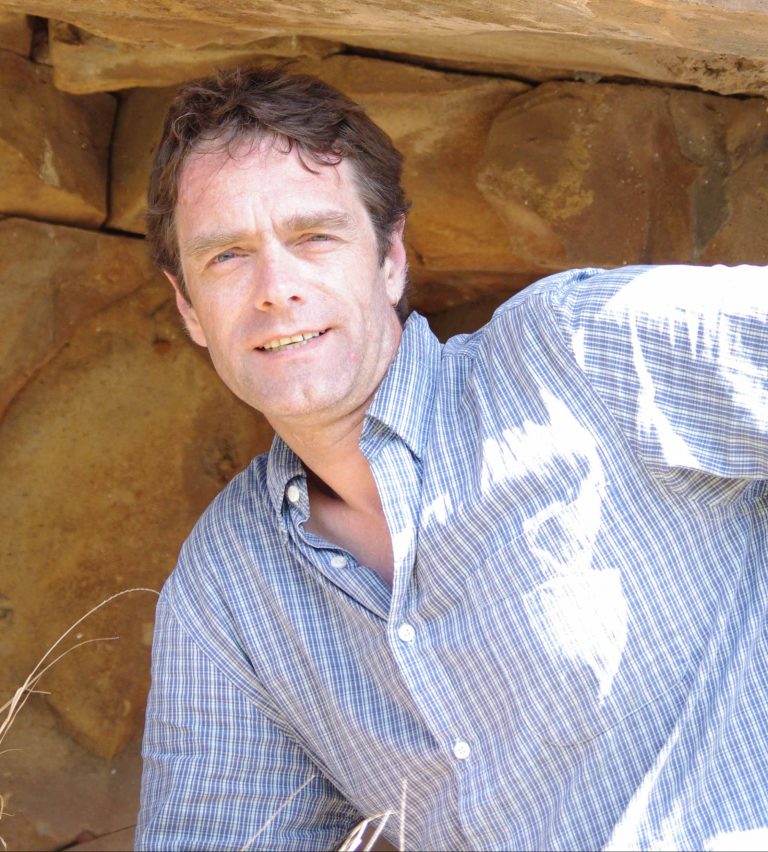 Benjamin Fitzhugh’s research over the past decade has focused on human biogeography, evolutionary ecology, human evolution, human-environmental interaction, maritime hunter-gatherers, climate change, and archaeology–specifically, the question of human-environmental dynamics in the Holocene history of the North Pacific. His research on Kodiak Island in the Gulf of Alaska and in the Kuril Islands of NE Asia examines the interrelationships of human and natural ecological co-evolution in the context of relatively insular geographies and dynamic geologically, oceanographically, and climatic environments. This work has focused on establishing paleodemographical trends as a baseline for understanding the causal factors underlying culture histories in these regions. In the last decade he has published on these topics in Arctic Anthropology, Asian Perspectives, The Journal of Anthropological Archaeology, Doklady Earth Sciences (Russia), Senri Ethnological Reports (Japan), and a number of peer reviewed edited volumes. He has two ongoing funded projects: the Kuril Island Biocomplexity Project (KBP) and Global Long-term Human Ecodynamics Research Coordination Network: Assessing Sustainability on the Millennial Scale (GLHERCN). KBP is an international, interdisciplinary project studying the human settlement and environmental history of the Kuril Islands through the Holocene. This project includes archaeologists, geologists, paleoecologists, oceanographers, climatologists, and modelers from the US, Russia, and Japan. Begun in 2005 and set for completion in 2012, this major effort has reconstructed human colonization and abandonment episodes, population fluctuations, histories of volcanic eruptions, earthquakes and tsunamis, vegetation changes, and climate fluctuations matching the human historical records. The project has already generated 68 publications (published or in press) and three Ph.D. dissertations (two U.S. and one Russian equivalent), with many more manuscripts in submission or preparation. The GLHERCN project is a newly funded effort to organize a research coordination network focused on the science of human-environmental sustainability through comparative study of the historic/prehistoric record of success and failure. A team of colleagues from across the US and internationally will use this opportunity to create workshops on the science, modeling and data management, and education of long term sustainability science. Other project include ongoing analysis of archaeological research from the Kodiak Archipelago; sponsorship and collaboration on a National Park Service project in Northwest Alaska focusing on the settlement history and human ecodynamics of Cape Krusenstern.