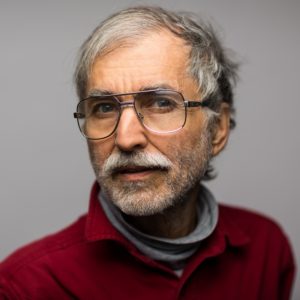 Today’s fertility rates and population sizes are examined in the context of past and future centuries, considering these questions:

Stephen Warren received his Ph.D. at Harvard University in physical chemistry. He has been at UW since 1982, where he is now Emeritus Professor of Atmospheric Sciences and Earth & Space Sciences. He teaches courses on climate, atmospheric radiation, glaciology, and scientific writing, and has won two awards for excellence in teaching. He has supervised 8 M.S. students and 12 Ph.D. students. His research concerns the interaction of solar radiation with snow, clouds, and sea ice, and their role in climate. He has carried out fieldwork in the Arctic and Antarctic, with Australian, Russian, French, Danish, Norwegian, Chinese, and U.S. expeditions. He has about 135 publications, which have been cited about 16,000 times; he has been designated a Highly Cited Author by the Institute for Scientific Information. He is a Fellow of the American Meteorological Society, the American Association for the Advancement of Science, and the American Geophysical Union. He received a Special Creativity Award from the National Science Foundation. His interest in population problems developed from teaching a course on climate change. He has published two journal articles and one book chapter about human population dynamics.