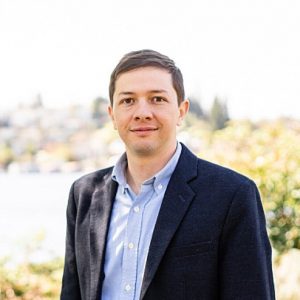 Mauricio Sadinle is the Genentech Distinguished Assistant Professor in the Department of Biostatistics at the University of Washington. Previously, he was a Postdoctoral Associate in the Department of Statistical Science at Duke University and the National Institute of Statistical Sciences, working under the mentoring of Jerry Reiter. He completed his PhD in the Department of Statistics at Carnegie Mellon University, where his advisor was Steve Fienberg. His undergraduate studies are from the National University of Colombia, in Bogota, where he majored in statistics. In his research he develops methodology for a variety of applied and data-driven problems. Thus far he has worked on: (1) Record linkage techniques to combine datafiles that contain information on overlapping sets of individuals but lack unique identifiers; (2) Nonignorable missing data modeling, and the usage of auxiliary information to identify nonignorable missing data mechanisms; and (3) Classification techniques that output sets of plausible labels for ambiguous sample points. He also has experience working with social network models for valued ties, and capture-recapture models in the context of human rights violations.