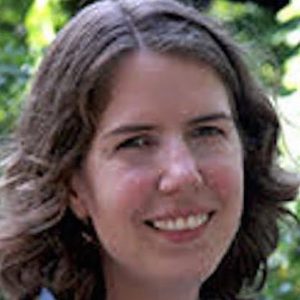 Emily A. Marshall’s research interests include fertility, culture, comparative and historical sociology, and quantitative methods. Her current research explores how measuring cognitive processes and individual attitudes can illuminate the mechanisms by which social and cultural contexts influence individuals’ fertility behavior. In another line of research, she examines cross-national variation in concern about low fertility, asking how national contexts affect the construction of low fertility as a social problem. She uses a wide variety of research methods, including qualitative and archival methods, digital text analysis, and experimental survey design. Marshall received her PhD in Sociology from Princeton University with a specialization in Demography, and was an NICHD post-doctoral fellow at the Population Studies Center at the University of Michigan. She is an Assistant Professor in the Sociology Department and Public Health Program at Franklin & Marshall College in Pennsylvania.