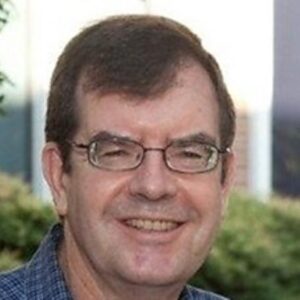 Estimating Total Fertility from the Shape of the Age Pyramid: Bayesian Models and Applications

When vital event registration is missing or inadequate, it is possible to approximate a population’s total fertility (TFR) from its age-sex distribution. For example, if child mortality is low then TFR is often close to seven times the child/woman ratio (CWR), the number of 0–4 year olds per 15–49-year-old woman. We analyze the formal relationship between CWR and TFR to identify sources of uncertainty in indirect estimates. We construct a Bayesian model for the statistical distribution of TFR conditional on the population’s age–sex structure, in which unknown demographic quantities in the standard approximation are parameters with prior distributions. We apply the model to produce first-ever estimates of TFR for several hundred indigenous populations in Brazil.

Carl Schmertmann is the William J. Serow Professor of Economics at Florida State University and the Director of FSU’s Center for Demography and Population Health. His research interests are in formal and statistical demography. He was editor-in-chief of Demographic Research from 2012-2018. He has been a visiting researcher at UC Berkeley, the University of Texas-Austin, the Federal University of Minas Gerais (Brazil), and the Max Planck Institute for Demographic Research.