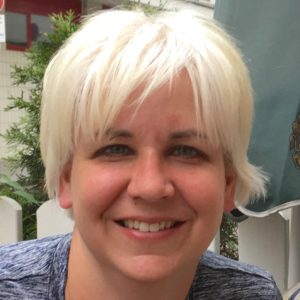 Intergenerational Educational Mobility among Mexican Americans Across the 20th Century

Jennifer Van Hook is Roy C. Buck Professor of Sociology and Demography at the Pennsylvania State University, and non-resident fellow at the Migration Policy Institute.  She is a former editor of Demography and former director of the Population Research Institute at Penn State.  She has expertise in the demographics of immigrant populations and the socioeconomic integration of immigrants and their children, particularly on how immigrant’s legal status influences the settlement and integration process.  One strand of her work uses demographic methods to estimate the size, characteristics, and dynamics of the unauthorized foreign-born population. Another strand of her work focuses on the health and well-being of immigrants and their children.