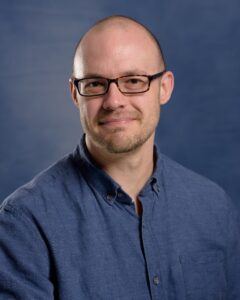 (When) Do Transfers Respond to Need? Evidence from Natural Disasters

Natural disasters are becoming more frequent and more severe. Will charitable giving help us recover from their increasing toll? With donation data from the American Red Cross, we estimate determinants of aid in the aftermath of tornadoes and floods. Using two-way fixed effects models, we show that donations increase with the severity and proximity of a disaster. We then test for heterogeneity with respect to timing, location, and the demographics of the ZIP Code areas of both donors and victims. We find several forms of in-group bias in giving. Donations, and particularly those from areas that are rural and less diverse, are more responsive to disasters within a donor’s own state than to out-of-state disasters. In response to victims from out-of-state, donations exhibit in-group racial dynamics according to the share of white residents, with above-median white areas donating more to above-median white areas than to below-median white areas, and vice versa. We calculate the resulting disparities in aid received per unit of disaster severity.

Dr. Marx is an Associate Professor at the University of Illinois at Urbana-Champaign, where he teaches courses in various aspects of public economics. Before becoming an economist he worked in refugee resettlement, after-school programming, and nonprofit consulting. His research studies organizations and programs that benefit disadvantaged groups, with topics including charitable giving, regulation and behavior of the nonprofit sector, and the effectiveness of government programs such as financial aid for low-income students. More information can be found on Dr. Marx’s research here.